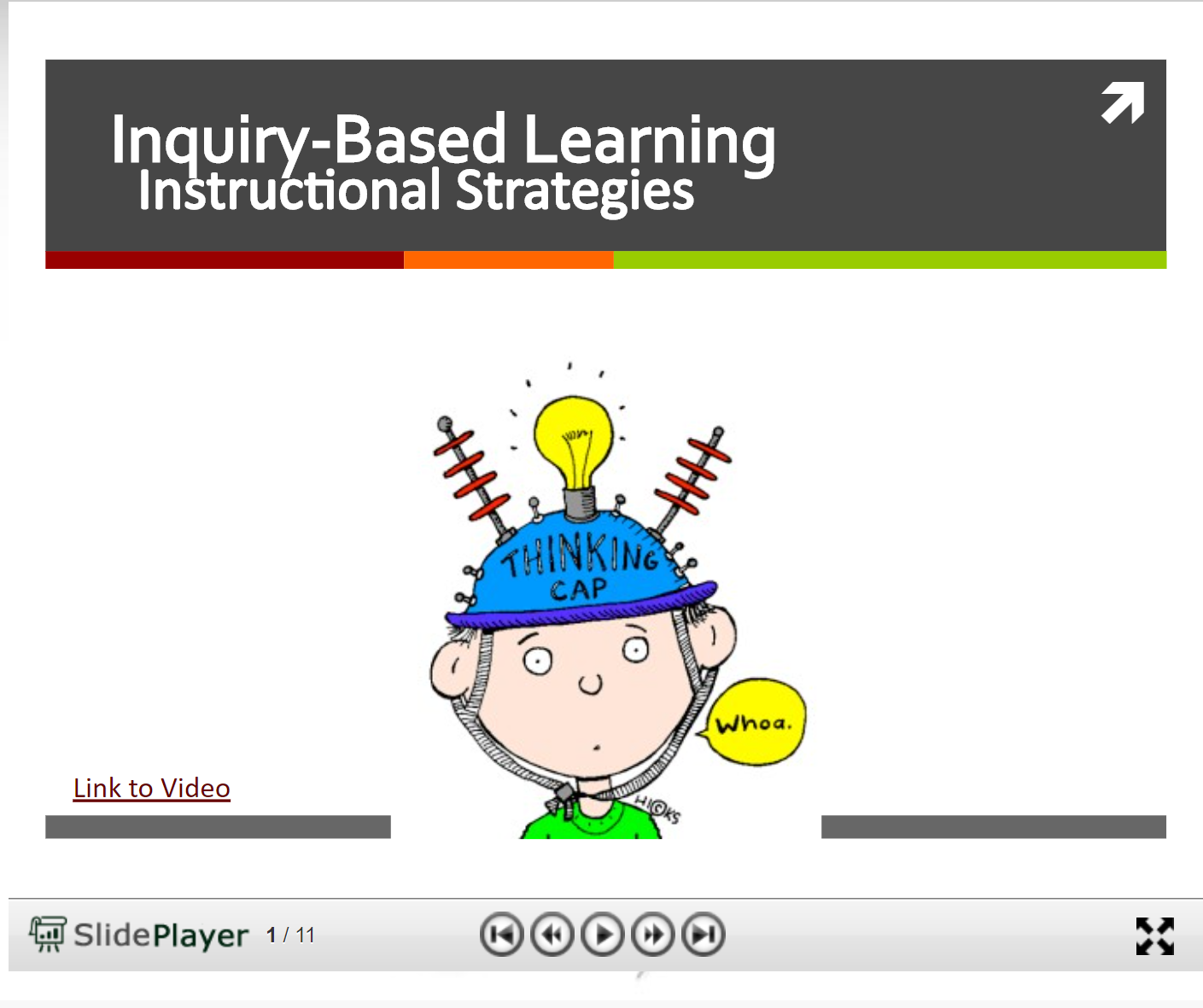 The paper “Effects of creating video-based modeling examples on learning and transfer” by Hoogerheide et al (2014) focused on an experiment to evaluate example-based learning from three different perspectives.  The authors identify this instructional technique as being studied from both the cognitive perspective as well as the social-cognitive perspective, also known as social learning theory.

One of the reasons I selected this article was because it appeared to continue the conversation about peer-learning that we had seen in the video this week by Eric Mazur.   I was also intrigued based on the use of video as a peer-learning tool as well as curious as to how they would measure effectiveness.

There is a statement within the introduction “Research inspired by the cognitive perspective has demonstrated the effectiveness and efficiency of example-based learning”  There is extensive literature review provided to provide the foundation for the questions that this study attempts to address:

For reference, the authors differentiate perceived competence as reflecting general knowledge and perceptions that are more enduring while self-efficacy is defined as specific expectations and conviction.  Therefore, the researchers are looking at testing the outcomes of long-term learning in addition to the way the participants felt about the experience.

The paper shares extensive details as to the experimental methods which were highly structured.  Only the high-level characteristics will be shared here.

The tests consisted of two parts:

This paper reports the results for two separate experiments:

Students in Condition C were asked to create a webcam video to explain the four forms of syllogistic reasoning and to explain what errors people commonly make when judging if a conclusion is valid or invalid.

In addition to the test results, three additional variables were evaluated

As can be imagined after wading through the experimental design, there was an immense amount of data available for evaluation.  After data had been collected, an Analysis of Variance Analysis (ANOVA) was completed for each of the two separate experiments.  High-level summary findings from both experiments are provided here.

The article was amazingly well-referenced and highly informative.  I spent most of my time evaluating this article by looking at their extensive experimental design.  There was clearly extensive attention to detail and I suspect that I did not fully mine all of the relevant insights from such a robust study.

I wondered if there were implicit bias in how the experiments were set up – although that could be more reflective of the writing style than the experimental design itself.  For example, the introduction spent a lot of time explaining the justification for how the experiment was designed.

It wasn’t clear to me how they controlled for the extra 5 minutes given to the students responsible for developing the video.  That would appear to be 5 more minutes of learning time to me and I didn’t find an explanation for that within the paper.

Given that I consider myself to be far more a student of the applied than the theoretical, I am wondering if having the cognitive theory construct would have been necessary in this case to verify the effectiveness of learning.   I did find the conversation about peer learning and problem-based-learning to be very applicable.  I was very intrigued by the fact that they brought in additional metrics such as mental effort, self-efficacy, and perceived competence.  I thought that added a tremendous amount of depth to the analysis to collect student feedback on the peer learning perspective.

A personal takeaway from this article is that I should be studying with the intent of explaining the material to others in order to optimize my learning.  I don’t find that to be a particularly new concept – only one that I should practice a bit more than perhaps I have in the past.

The Peer-to-Peer Principle of Inquiry-Based Learning